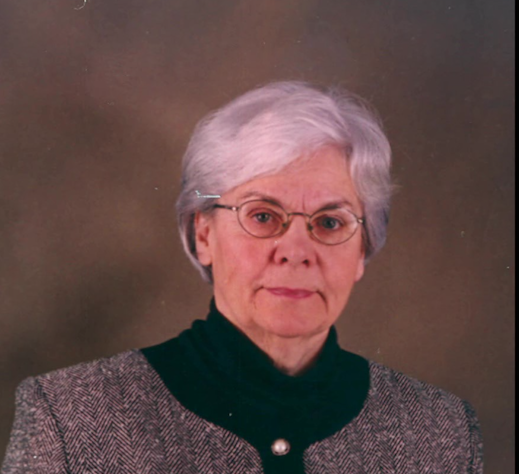 The Service d’accompagnement spirituel auprès des malades et des personnes âgées à domicile (SASMAD) Pastoral Home Care (PHC) was born in the heart of Sister Madeleine St. Michel, a Sister of the Hospitallers of Saint Joseph. Sister St. Michel was in charge of a home palliative care service. Aware that caring for the body requires a lot of time and energy, she was convinced that the spiritual dimension of the person should not be overlooked in a truly holistic approach to care. Wanting to respond to this fundamental need of the person, she joined with the staff of the Archdiocese of Montreal to establish a diocesan home care service, which would focus on the spiritual accompaniment of the sick and elderly persons.

A nurse at heart, Sister Madeleine studied nursing at the Hôtel-Dieu de Montréal and then became a Sister of the Hospitallers of St. Joseph, a community dedicated to serving the poor and the sick with tenderness and compassion. As early as 1676, the community of R.H.S.J. (Hospitaller Sisters of St. Joseph), in addition to providing health and nursing care, administered the property of the Hôtel-Dieu Hospital, located in the centre of the city, at the foot of the eastern slope of Mount Royal. The first Hôtel-Dieu was built by Jeanne Mance in 1644, at the very beginning of the colony. It was enlarged and rebuilt after three major fires and was the only hospital in Montreal until 1822. 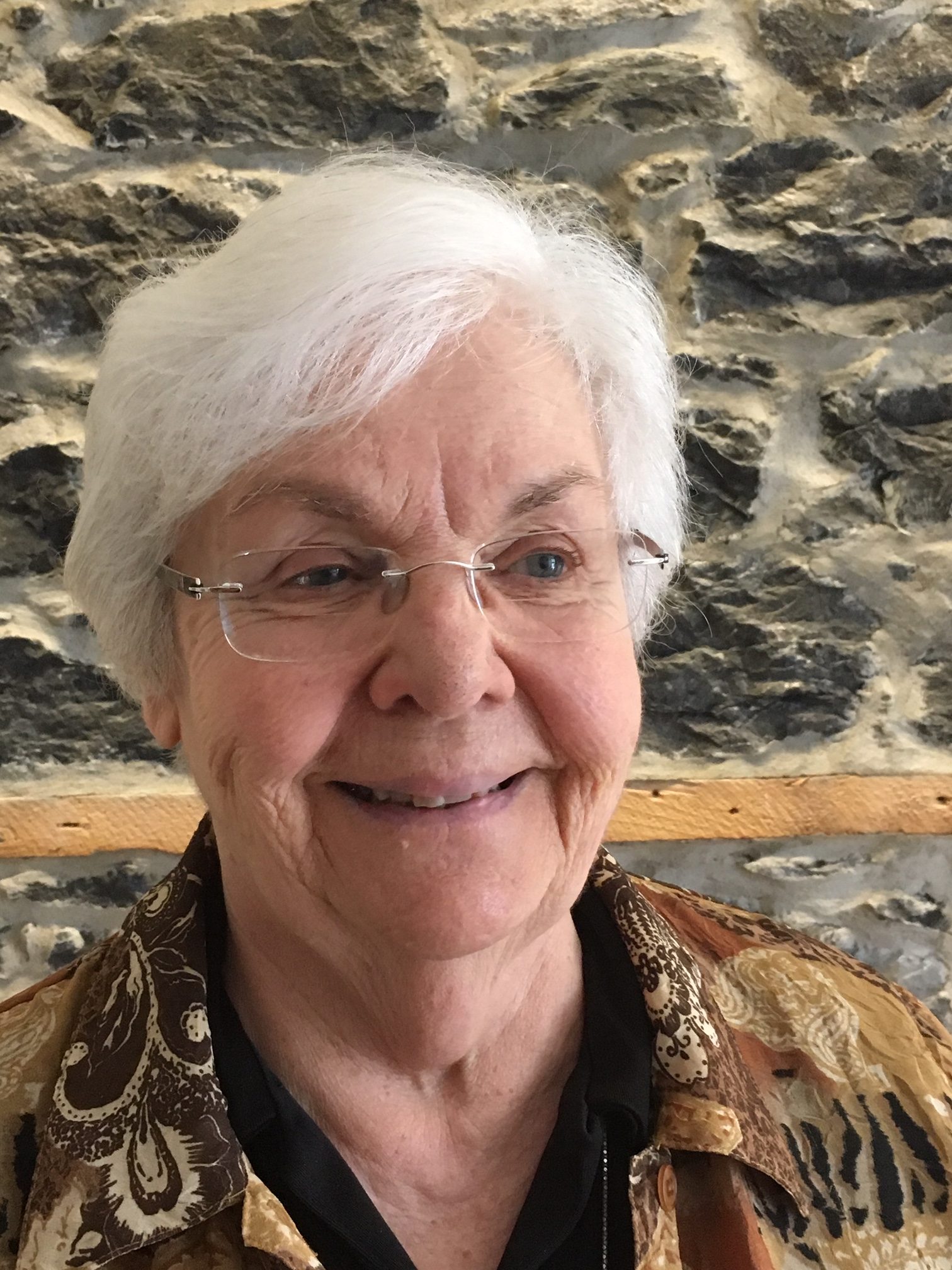 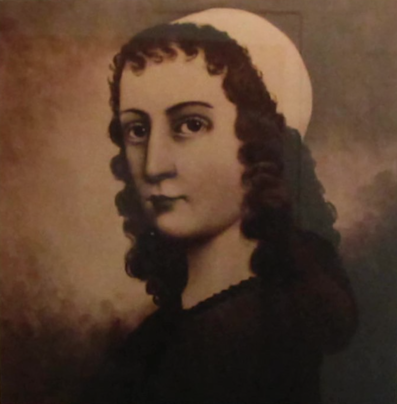 One could say that SASMAD/PHC is a work protected by many Catholic saints, by St. Joseph, St. Anne and by Saint Brother André or by other holy people from Quebec or elsewhere. But it is certain that two saints had a real historical influence on the foundation and mission of SASMAD/PHC in the Catholic archdiocese of Montreal. They are Jeanne Mance, the first nurse in Montreal, and St. Jude, named after the first parish on the Island of Montreal that offered spiritual guidance to the sick and elderly at home.

2017 Celebration of the 25th anniversary of SASMAD/PHC 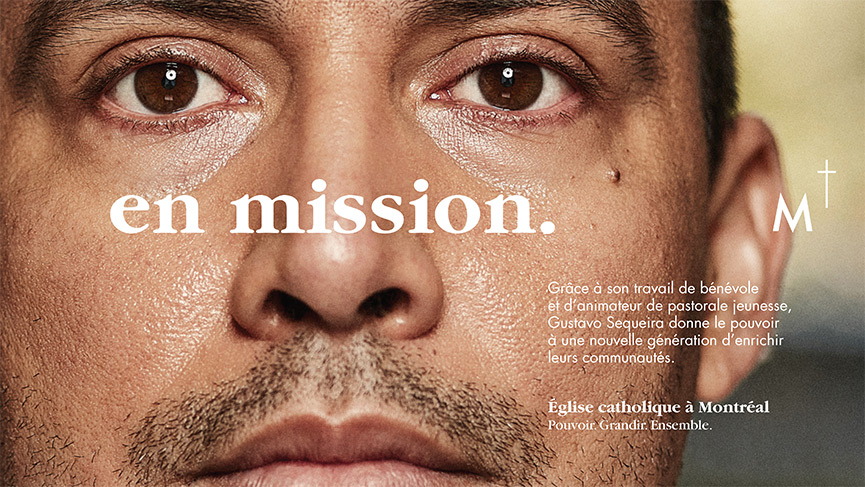 How can you contribute to our Annual Campaign 2021 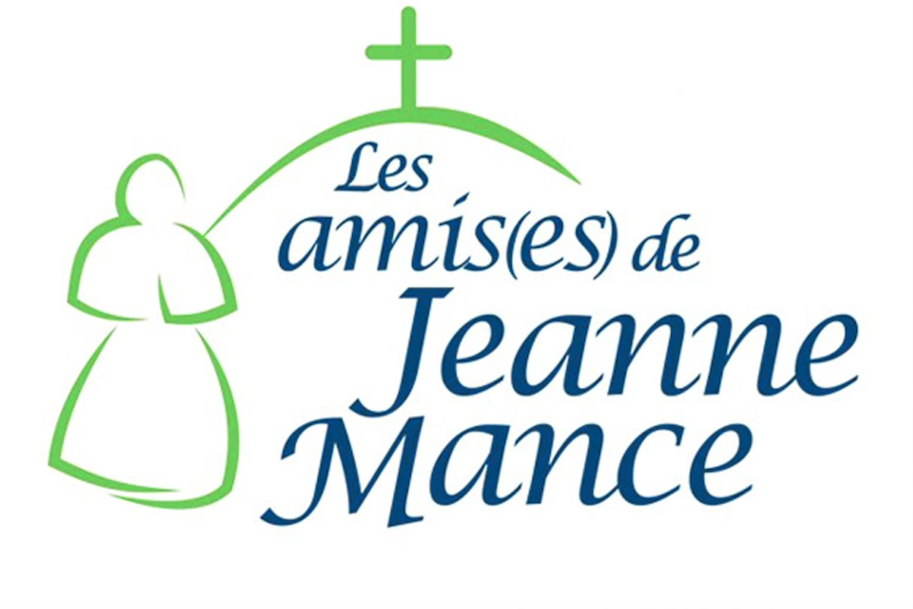 The sustainability of SASMAD/PHC was made possible thanks to Sister Madeleine’s initiative to set up a foundation to ensure the long-term financing of the SASMAD/PHC service, which received the approval of Mgr. Cardinal Turcotte.  After several months of hard work, Sister Madeleine was able to help create a Foundation which was born in November 1999 under the name of “Les amis de Jeanne Mance”.